Back in early August I received a lovely enquiry from Emma regarding their wedding, days later we met up for coffee in Ashburton, Devon. Emma and Mike had travelled down from London to Salcombe for a holiday so it was the perfect time to meet up. Whilst drinking coffee (and beer…!) we talked all things wedding, I had an instant connection with Emma – it seemed like we had been friends for ages and it not to mention, helped that we both had very similar styles and tastes. Emma and Mike are getting married at the AMAZING Anran in Ashburton. Anran has been on my wish list for a very long time so when they mentioned it was where they were getting married I was literally about to pop with excitement.

After many exciting texts, emails and chats later we decided to head down to Slapton Sands in Kingsbridge for their pre wedding shoot. It was a place that was pretty special to the pair as they had spent a lot of their holidays down there. We decided to brave the February weather and wow didn’t we brave it. Don’t let the pictures deceive you!! We experienced sun, rain and hail within 2 hours whilst only being 2 degrees, but these guys smashed it and we had such a laugh. Look out for their wedding in May over on my instagram.. it’s going to be a big one! 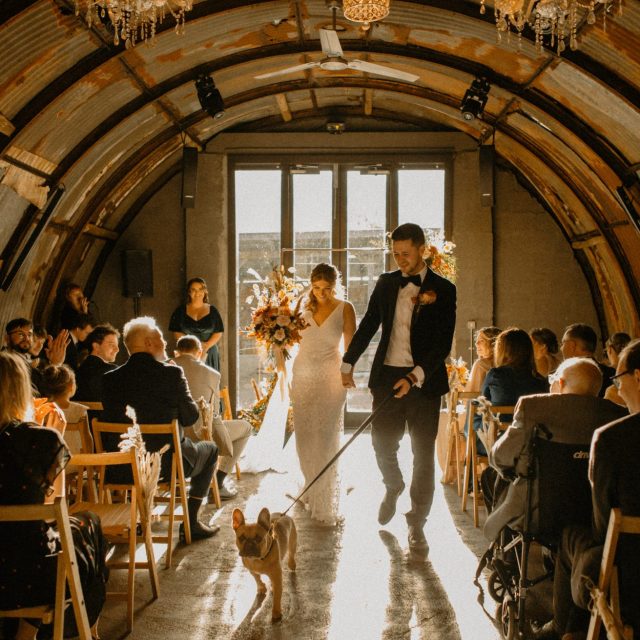 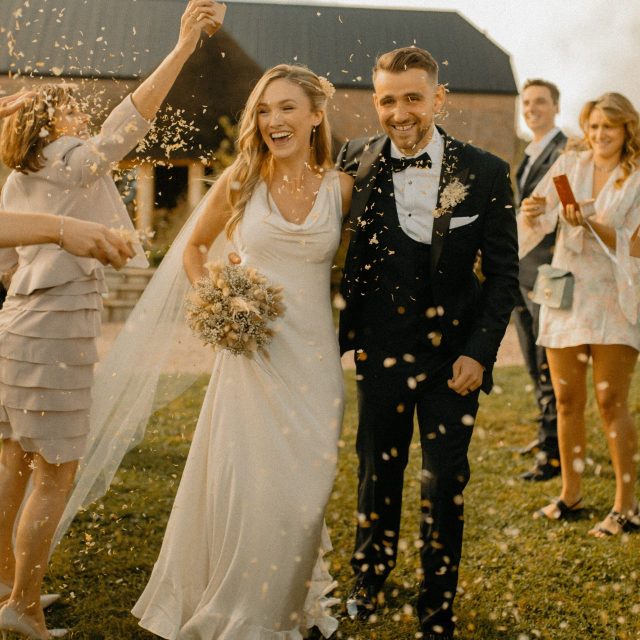 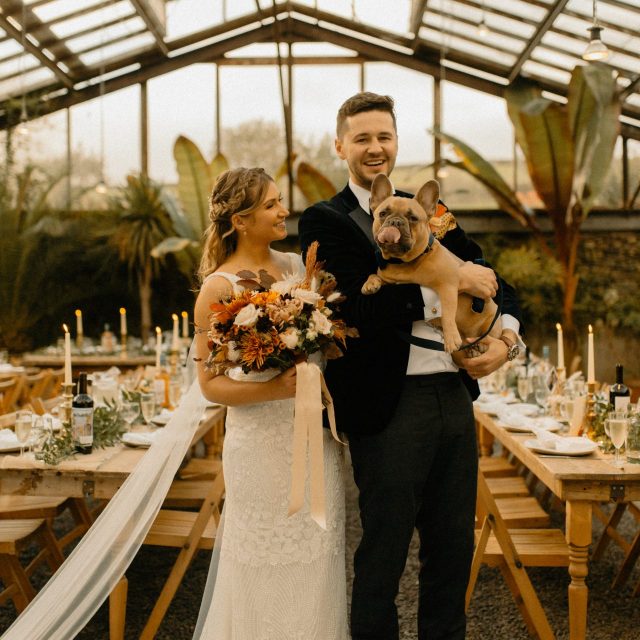 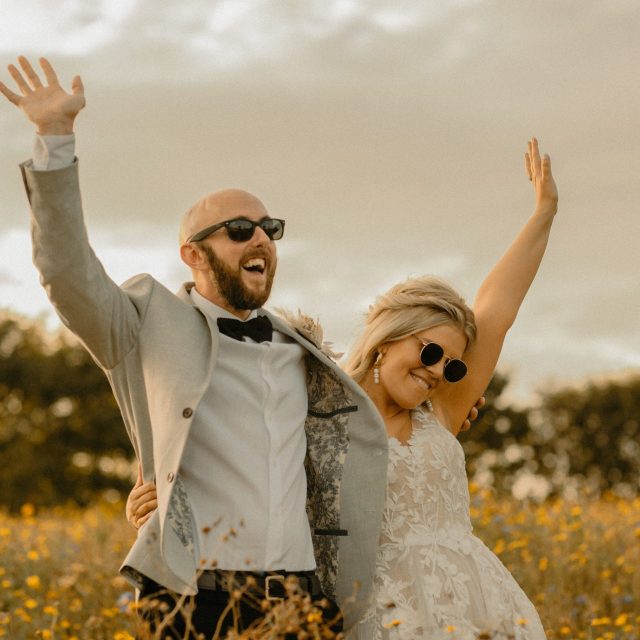 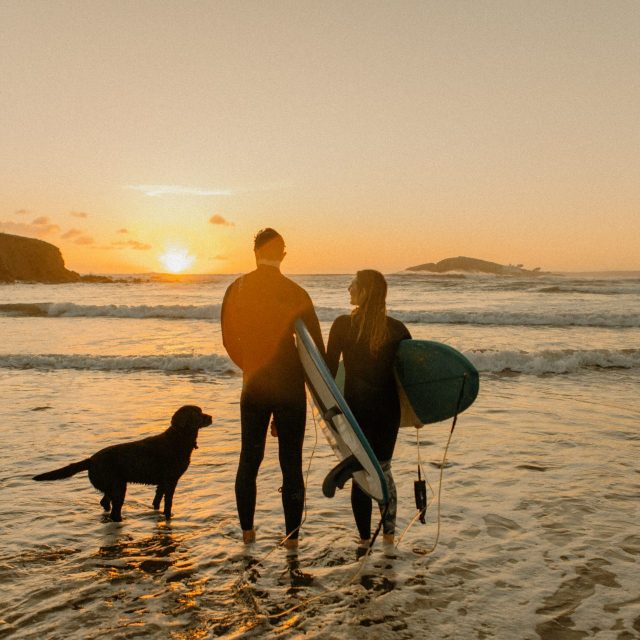 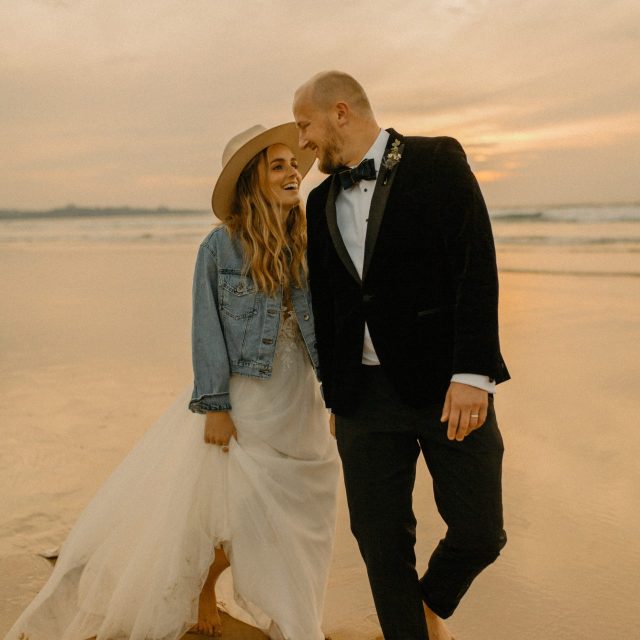